Our second new beer in can and keg was launched to celebrate the reopening of pubs and bars after the second coronavirus lockdown.

Upon reaching America, early British colonists founded a settlement on the verdant coastline of Connecticut, which they named Lyme, after their home town back in England. Today, this region of New England is sometimes referred to as “The Land of Steady Habits”. This juicy beer bomb is our tribute to those trailblazing pioneers, whose modern descendants introduced us to the New England style of IPA, some 350 years later. steady habits is loaded with Mosaic and Citra hops. Pull the pin and unleash a tropical explosion. 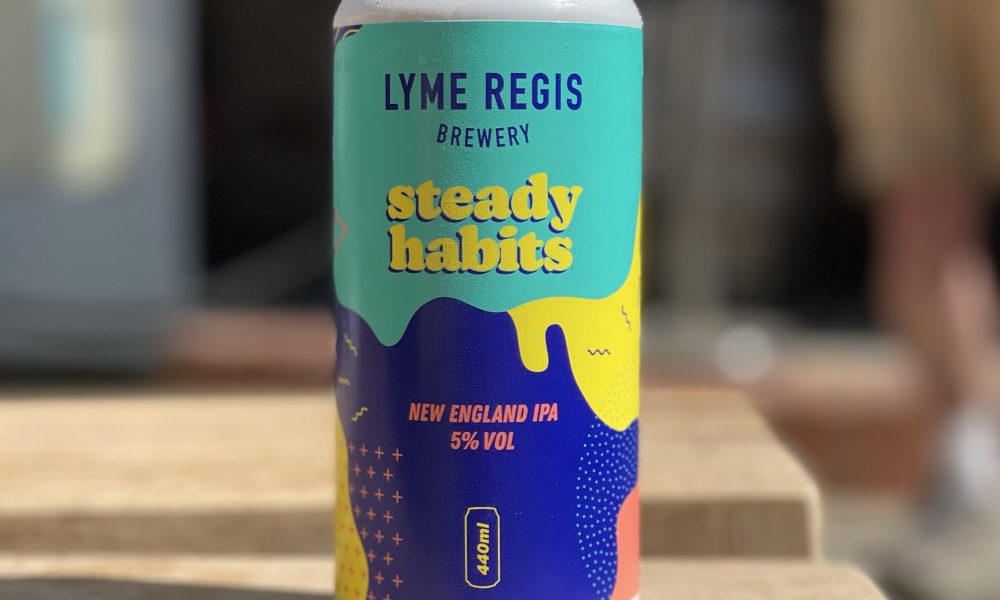