Rebellion takes it’s name from the Monmouth Rebellion, also known as the Pitchfork Rebellion which was an attempt to overthrow James II.
James Scott, 1st Duke of Monmouth, the eldest illegitimate son of Charles II, claimed the throne in an attempt to displace his uncle.

Monmouth landed at Lyme Regis on 11 June 1685. In the following few weeks, he gathered an army in the West Country and on the 6th July the rebellion ended with the defeat of Monmouth’s army at the Battle of Sedgemoor. 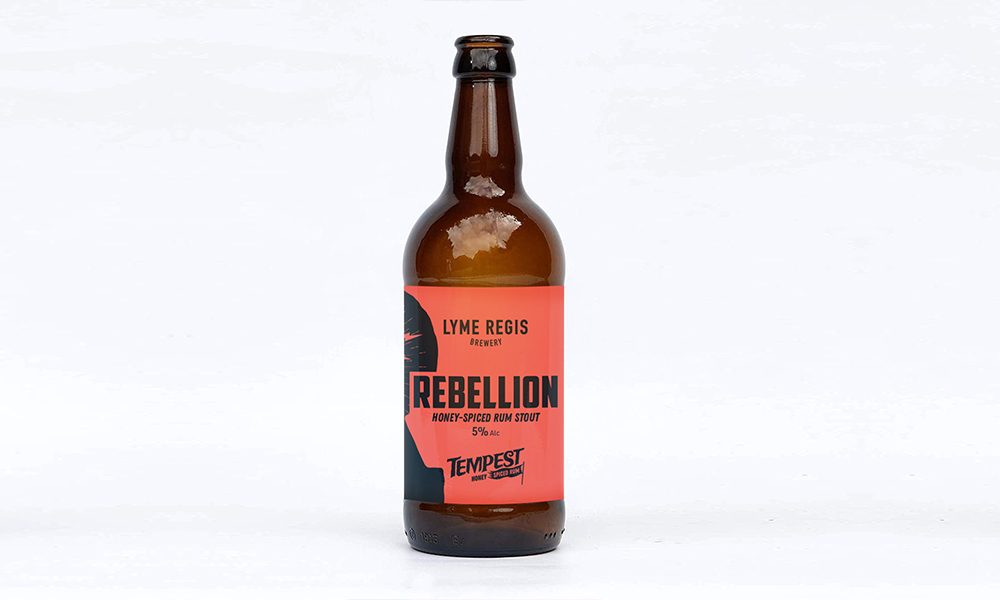